More than 80 per cent of construction workers believe Brexit will damage the UK’s industry and prevent high-profile government infrastructure projects from being delivered, a new study suggests.

Researchers at Birmingham City University have been examining the views of people working in the sector to see how they believe jobs, projects and industry will be impacted by Britain’s withdrawal from the European Union.

The results revealed that 88 per cent of workers believed the UK relied upon EU skilled labour and that 82 per cent thought exiting the EU would lead to the collapse of many government infrastructure projects.

The findings also showed that 86 per cent of workers expected to see a rise in demand for skilled workers following Brexit, while 92 per cent thought freedom of movement was beneficial to the UK’s construction industry.

More than 50 businesses gave feedback for the research project with one respondent saying: “I believe that this (Brexit) will lead to an intensification of the current skills crisis and could well lead to increases in labour and project costs.”

The study was led by Marwan Mohamed, a recent Built Environment graduate from Birmingham City University, alongside Erika Pärn, Lecturer in Architectural Technology at the university.

The research entitled: ‘Brexit: measuring the impact upon skilled labour in the UK construction industry,’ was produced as part of the final year Honours Research Project (Dissertation).

It has since been published in the leading scientific peer-reviewed research journal, International Journal of Building Pathology and Adaptation.

The research also showed that 90 per cent thought that other EU countries would be more attractive for migrant workers following Brexit and that 88 per cent felt a labour shortage would affect the UK’s construction industry.

Another respondent said: “I definitely agree that Brexit will impact upon skilled labour coming to this country to work.”

The paper outlines possible solutions to both a potential reduction in skilled labour moving to the UK following Brexit and the limited numbers of young people entering the construction industry. 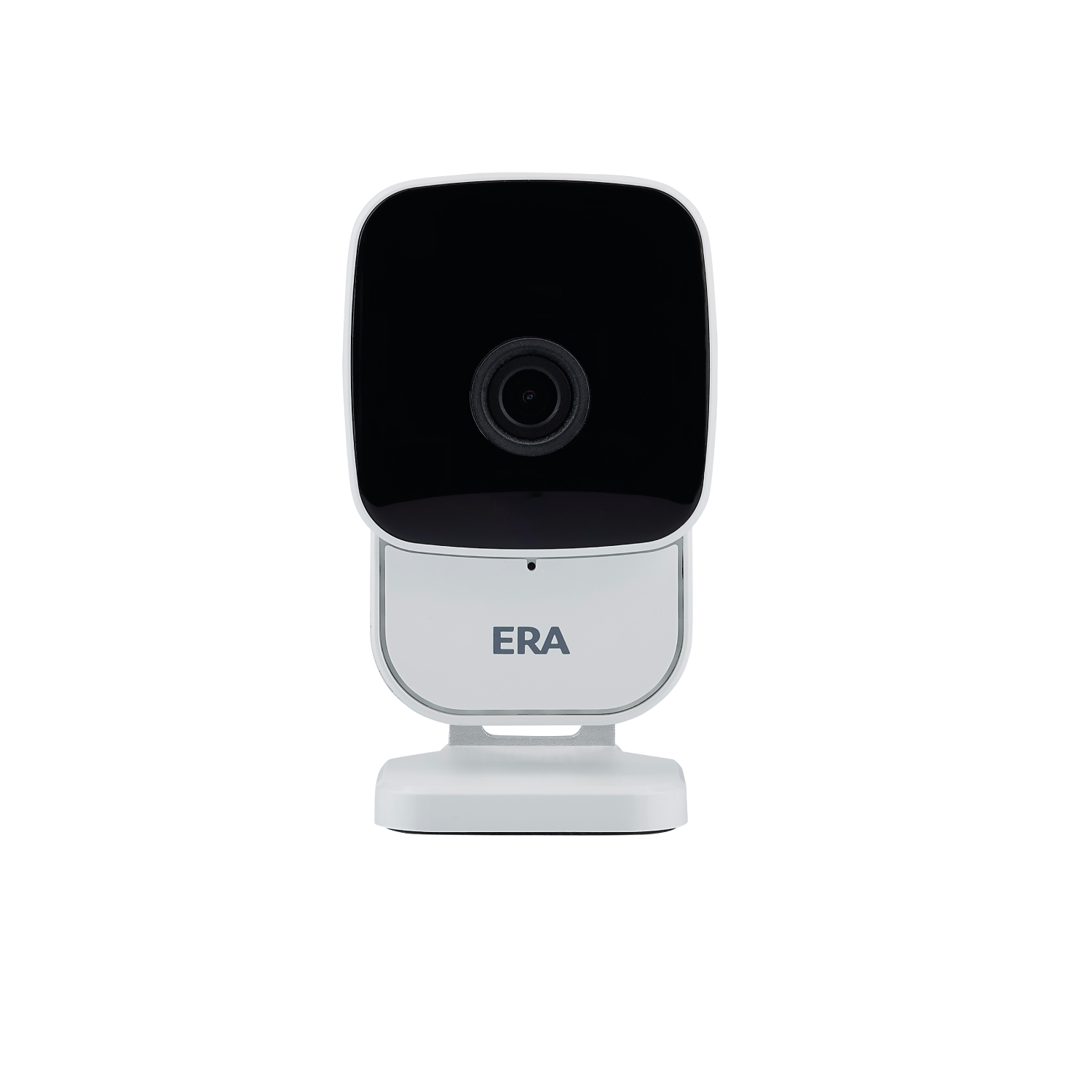 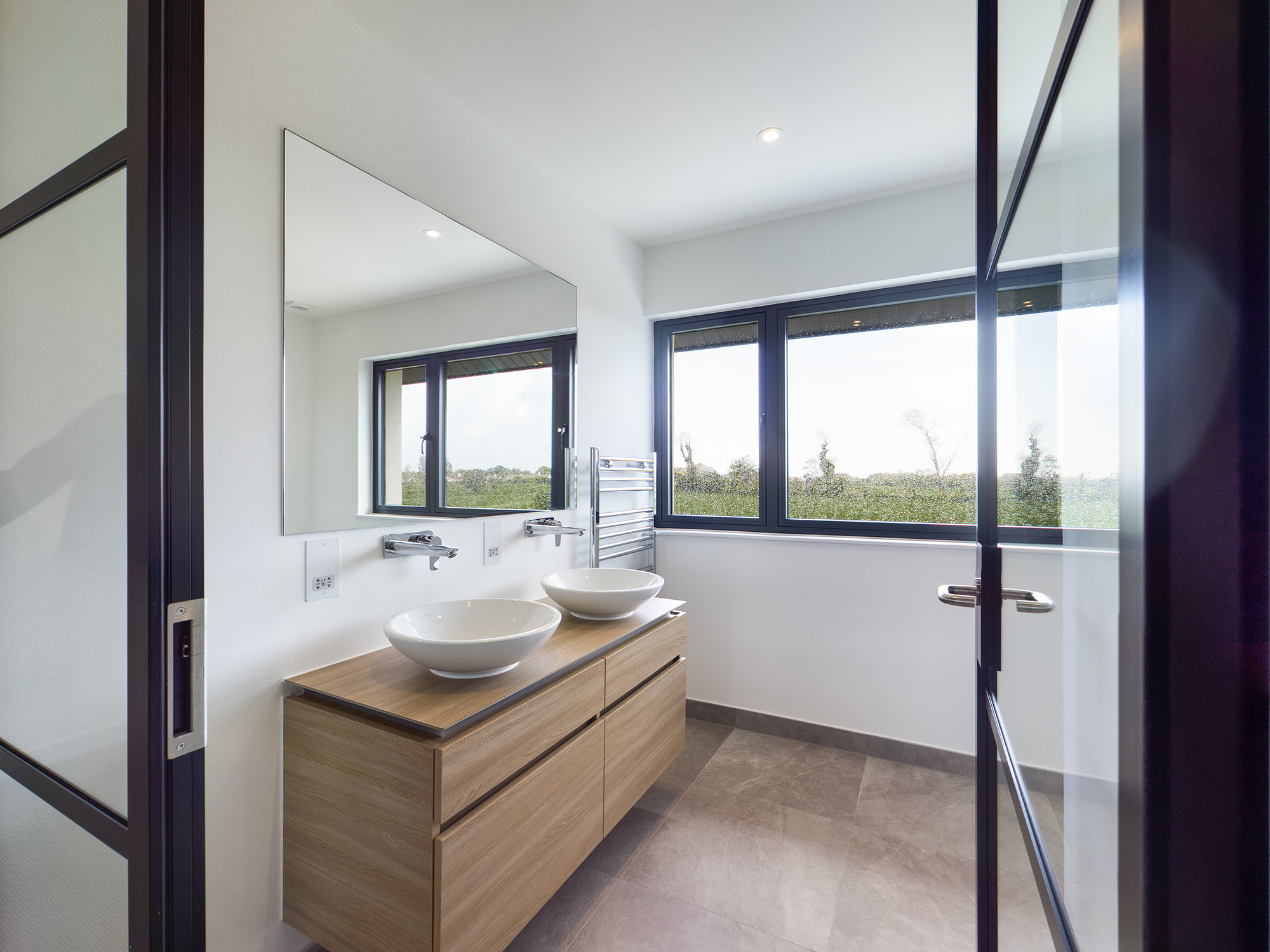 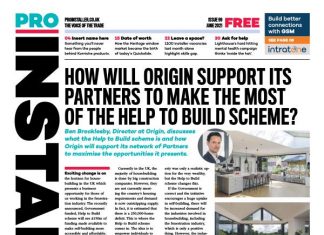