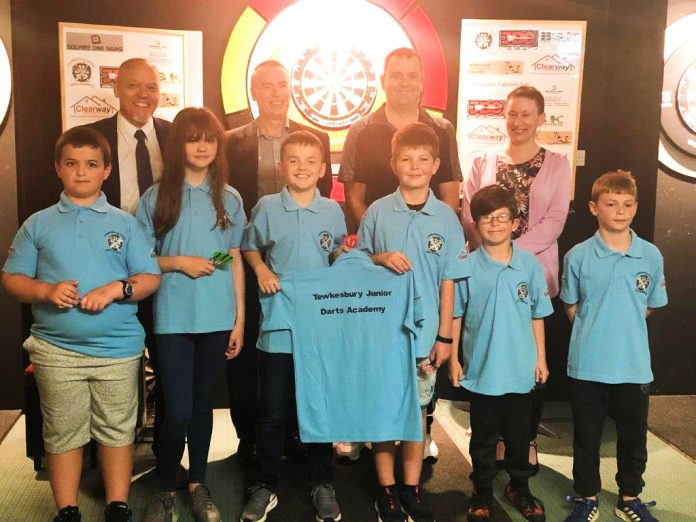 The East Manor Group, which includes CDW Systems, Clearway Doors & Windows and Designex Cabinets, have thrown their support behind the Tewkesbury Junior Darts Academy with a new sponsorship deal.

The academy is run by CDW’s Production Manager Clive Burgess, and is designed to provide an introduction to the sport for 8 to 18 year-olds in the Tewkesbury area. When Directors of the East Manor Group heard about Clive’s efforts, they stepped up to the oche and offered to sponsor shirts for members through Clearway and Designex.

Clive comments: “I’m incredibly fortunate to be able to work with both a talented and dedicated team at CDW Systems, as well as a bright and enthusiastic group of young people through the Tewkesbury Junior Darts Academy. The aim of the academy is to provide a safe environment for youngsters of all abilities to play darts with little to no pressure.

“I’m really grateful to my colleagues and friends across the East Manor Group for getting behind the academy and helping us to introduce more young people to darts. The new shirts look absolutely fantastic and we can’t thank Designex and Clearway enough.”

Clive and the team at CDW Systems manufacture and supply high-quality aluminium windows, doors and curtain wall products for trade and commercial installers across the UK.

Their sister company, Clearway Windows & Doors is a Cheltenham-based installer of windows, doors and conservatories with over 30 years of experience in the region.

The final part of the East Manor Group is Designex Cabinets, a division of CDW Systems. Designex has built an enviable reputation for bespoke glass cabinets, supplying both domestic and commercial customers from private collectors to jewellers, schools and businesses. Their British-made cabinets have even attracted celebrity customers including Gordan Ramsay, Sir James Dyson and Wales and Real Madrid football star Gareth Bale. 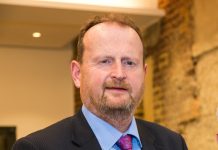 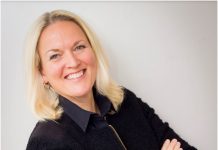 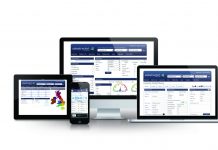 Get Back on Track with Salestracker 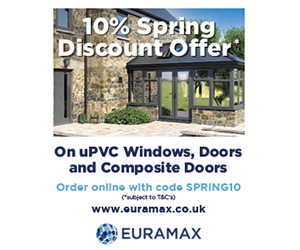 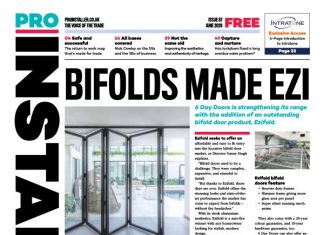