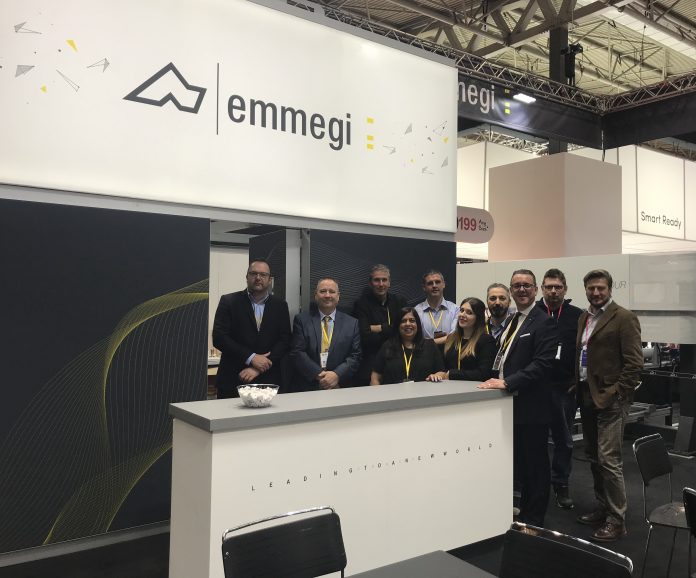 2020 marks the tenth anniversary of Emmegi (UK). While the festivities may be a little more muted than they might have been given the ongoing Coronavirus crisis, there is still plenty for the Coventry-based business to celebrate.

Originally set up with the intention of supplying mostly manual machines and small CNCs, with the occasional automatic machine thrown in, Emmegi (UK) has grown to become one of the biggest players in the machinery sector. It specialises in large, fully automatic machines and medium to large CNCs, with a highly trained and experienced team looking after customers right across the UK and Ireland.

While the Emmegi brand and machines had been around in the UK for many years, it was only when Managing Director Ian Latimer joined forces with Emmegi in Italy in 2010 that it established its own dedicated UK operation

Ian explained: “Prior to that, Emmegi was just one product range amongst several supplied by a well-known machinery merchant. Sales and service were inevitably spread across lots of different priorities and, while progress was steady, there was a sense that Emmegi could be a much bigger brand in the UK if it had a dedicated team behind it.

“We knew that fabricators liked the quality of the machines and the precision engineering which went into them; and we recognised that there was a real opportunity to grow the brand in the UK with the right team and the right level of commitment.”

With the support of Emmegi’s owners in Italy, Ian was the first employee of the brand new Emmegi (UK) venture in July 2010, along with senior technician Garry Barehead. Ian and Garry are still there of course, along with a team of 16 now working across sales, servicing, spare parts and finance, mostly based at the purpose-designed headquarters in Coventry.

Ian added: “We have worked hard over the last decade to build a team packed with skills and experience and we’re stronger now than we’ve ever been. Our sales managers in the UK, Martin Linnell and Andrew Jones, have been with us almost since the beginning and have a huge amount of market and customer knowledge between them. Similarly, our sales manager in Ireland, Jim O’Connell, has been the driving force behind our success story there since he was appointed in 2015.

“When it comes to service, our team is now led by Wayne and Kully Hunter, who are well known across the industry and have vast amounts of specialist operational experience which is directly benefiting our customers.”

From a standing start in 2010, Emmegi (UK) is now a multi-million pound business, with a turnover five times its original target. As well as the quality of the machines and the powerful heritage and global resources of the Emmegi business in Italy, Ian believes that the real secret to its success has been hard work and building long lasting relationships. He explained: “After 10 years, we’ve got plenty of customers who are buying their second, third and even fourth machines from us. It feels good to know that we have become their machinery partners, trusted to provide the best advice as well as the best service.

“What I’m especially proud of is the reputation which Emmegi (UK) has built. Customers know that they are our priority and that we will always work hard to make sure they have exactly the right machine for their set up and look after that machine properly once it is installed.

“We’re constantly investing and improving, particularly in our service and engineering departments, and we are confident that the next ten years will see us go from strength to strength.”

In the same year that Emmegi (UK) celebrates its 10th anniversary, Emmegi in Italy is celebrating 50 years. Under the Voilap Holding umbrella, Emmegi continues to build and acquire businesses which strengthen its portfolio and it continues to support its network of 11 hubs including Emmegi (UK). 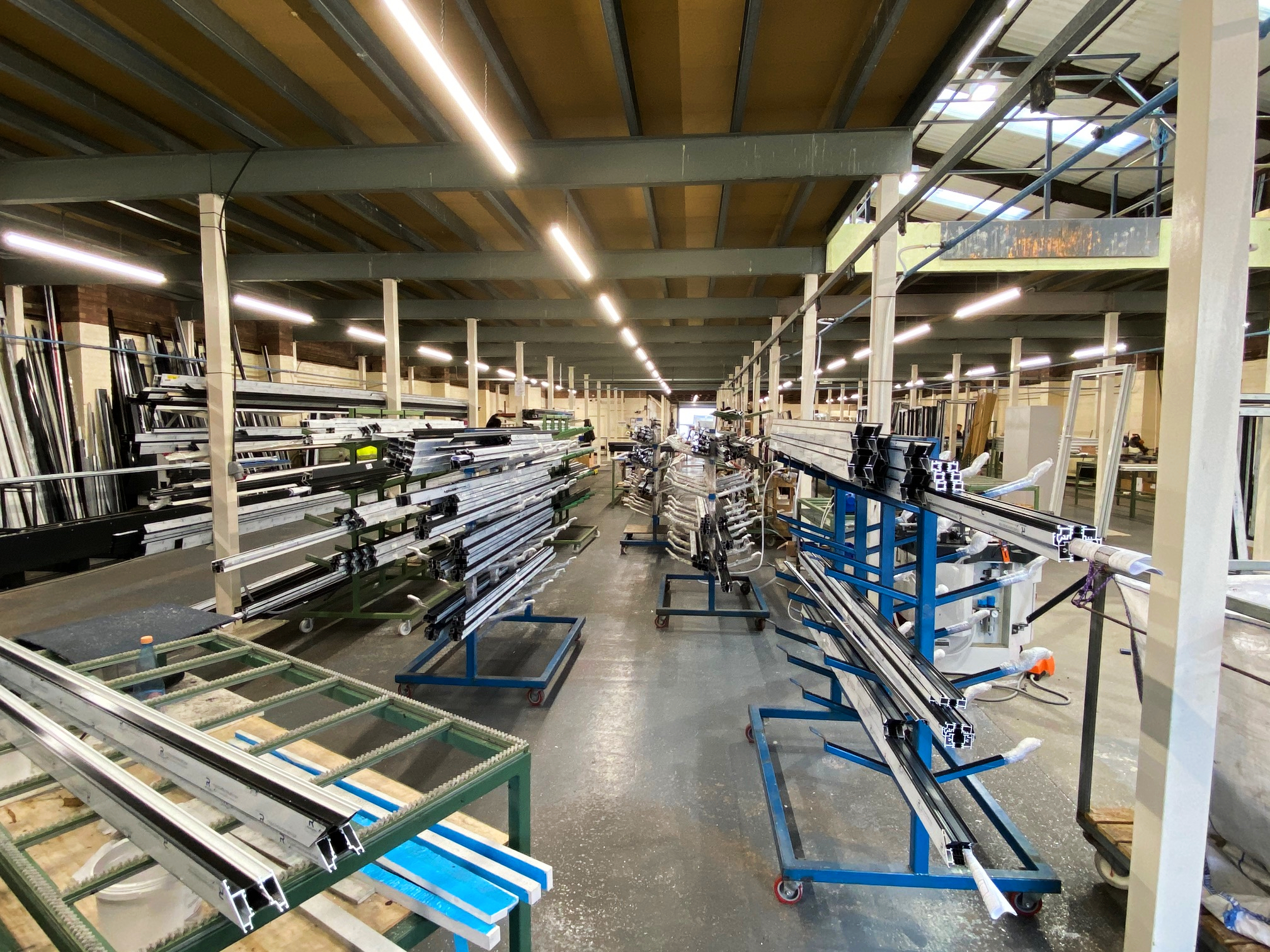 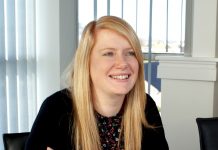 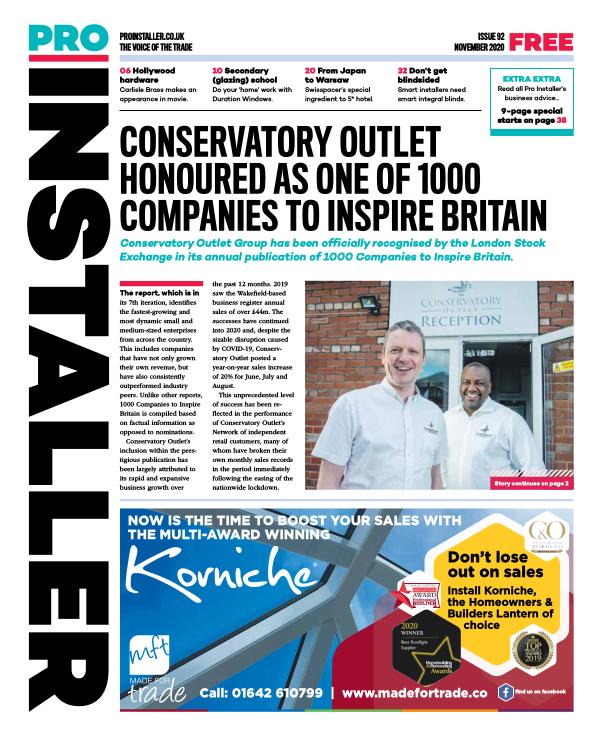