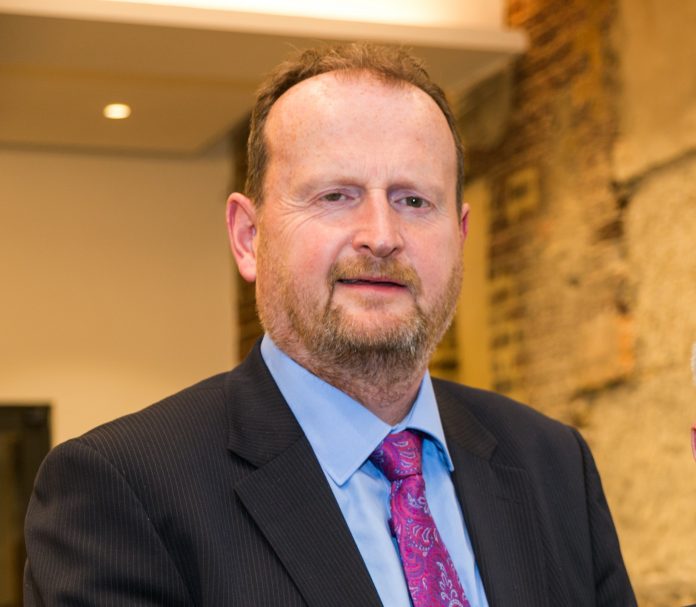 Following a communication direct from Government, the Glass and Glazing Federation (GGF) has reacted to the Government’s decision to cancel the Green Home Homes Grant Voucher Scheme with applications no longer being accepted after 5pm on 31st March 2021.

The GGF received an email from the Directorate of Energy Efficiency at BEIS (Department for Business Energy and Industrial Strategy) and BEIS issued a press release shortly afterwards stating the Green Homes Grant Scheme’s objective was a short term economic boost to the sector and posted the latest figures on the uptake of the scheme that shows that 96,000 applications and 39,000 vouchers have been issued. The Government target for this scheme was to install measures in 600,000 homes by April 2021.

On receiving the news, John Agnew, GGF Managing Director commented, “The cancellation of the scheme comes as no surprise. The interest and uptake of the scheme has been low and this has been due to the limited options for consumers combined with a lack of approved installers to implement the scheme. The criteria to be an approved installer included the high level qualification requirement for companies to be accredited to the PAS 2030 standard within a very short time period. This scheme was announced in July last year without consultation with industry and I hope the Government ensures that all future schemes will be inclusive and for the benefit of all of the home improvement industry and consumers.”

Before this year’s budget announcement, the GGF wrote to the Chancellor asking for funding to be made available to help companies attain PAS 2030 accreditation. Last month, the GGF and FENSA wrote to BEIS Secretary of State recommending that the Government should approve installers in competent person schemes as an alternative to carry out the work in the scheme.

John Agnew explains, “The GGF attended many meetings with BEIS ministers and officials regarding the scheme and both GGF and FENSA offered solutions such as asking for the scheme to enable the replacement of inefficient double glazing and for glazing to be a primary measure. FENSA has overseen the installation of over 64 million Windows & Doors through 14 million installations, so it’s disappointing that FENSA and GGF were not included in the formulation of the scheme.”

The scheme, announced in July 2020 was generally recognised by many as an important initiative and with £3b budgeted, it was the first substantial energy efficient scheme for home improvement in England for several years. It is clear the rate and scale of the delivery of the scheme has been affected by the enormous impact of the COVID pandemic combined with problems administering the scheme.

The Government has reassured that all valid applications received up to 5pm on 31st March will be processed and vouchers in the system will continue to be issued, meaning that delivery of installations on the ground will continue over the coming months. Vouchers that are already issued will be extended to a date that will provide a reasonable time for installations to be completed.

John Agnew adds, “On behalf of our members and the industry, the GGF will continue talks with government on energy efficiency in existing building stock and new build, to help the UK achieve its long term zero carbon objectives.” 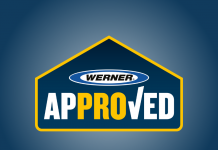 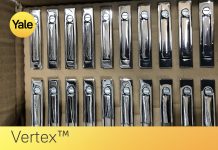 Yale underlines commitment to sustainability with support for Earth Day 2021 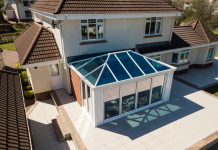 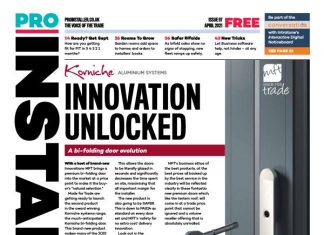