Displaying full details of current and future customer appointments, the new app provides off-site personnel with handy remote access to the main AdminBase system diary, when out and about.

While AdminBase can be integrated with mobile devices via Google Diary, conveniently merging the appointment data with any other engagements logged on the device, My AdminBase Diary has the added benefit of allowing additional material such as documents, pictures, or voice notes from the main AdminBase system to be shared between both platforms.

Commenting on the brand new app, which joins the other four existing AdminBase apps, Rhonda Ridge, creator of AdminBase, said: “Our installer customers have been asking for a simplified way of passing relevant appointment details such as notes, documents and pictures from AdminBase to on site personnel, and vice versa, so we launched My AdminBase Diary to make that possible.

“This app, like AdminBase itself, is slick, quick, and easy to use and means installers have access to all the information they need at their fingertips, on or off site.” 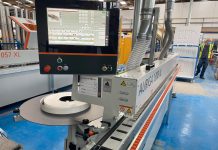 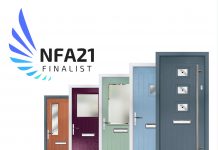 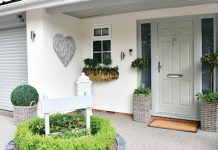 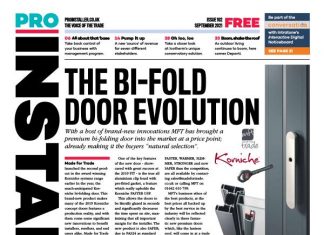